Libya has said it will build a statue of former Iraqi leader Saddam Hussein, executed in Baghdad on Saturday.

It would show him standing on the gallows with a Libyan resistance leader who fought Italian occupation, executed in 1931, Libya’s Jana news agency said.
Libya declared three days of mourning after Saddam Hussein’s death and cancelled public celebrations around the Eid religious holiday. 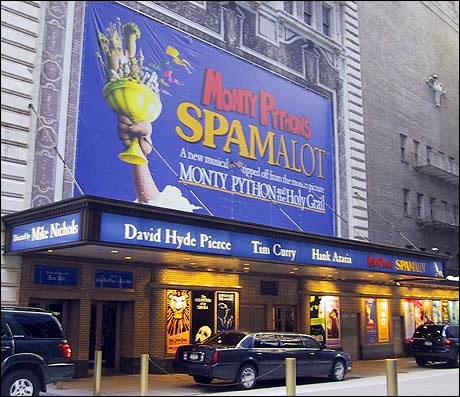 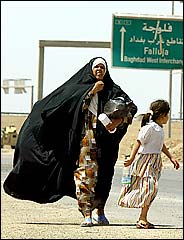