Another story that is flying under the radar….the thing is…who built it? Why? cd
StarBulletin.com | News | /2005/10/07/
Army disposes of bomb found by Kauai jogger
Star-Bulletin staff
KILAUEA, Kauai » A jogger on a morning run yesterday found a suspicious package that turned out to be a bomb, police officials said yesterday.
The package was said to “be suspicious with wires (and duct tape) coming out of it,” Kauai Police Capt. Ale Quibilan said, found by a jogger in the large field across from the Kilauea Post Office at around 8:30 a.m.
“It didn’t look right, so we decided to call the military,” Quibilan said, and personnel from the Army Explosive Ordnance Disposal Team came from Oahu to detonate the package.
Officials from the FBI flew over as well.
Based on a report from the Army team, “it’s an actual device,” Quibilan said. “It had the right chemicals in it to be described as an improvised explosive device.”
There were no markings on the box, and Kauai detectives, as well as the FBI, are investigating, Quibilan added. 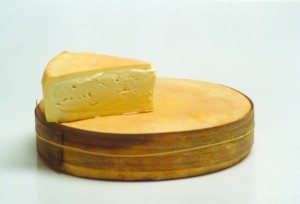