While we all love breweries, we now have a reason to, other than the obvious. Foster’s is using the waste water left behind from beer to create, among other things, batteries. While this sounds like an idea some drunk guy came up with, the invention came from some scientists in Australia and Germany who worked together with Foster’s Brewery to conduct a study that found that waste water from breweries can be used to make what is being called a ‘beer battery.”
“Brewery waste water is particularly desirable for such an experiment because it’s biodegradable,” says Professor Jrg Keller of the University of Queensland. Foster’s beer battery could spawn similar inventions to be used in the food and beverage industry, which generates a lot of organic waste.
How it Works:
The beer battery uses bacteria that consumes water to create power. The bacteria eats up the water’s organic matter, which breaks down sugar, alcohol and starch. The earth-friendly byproducts created by this are clean water, carbon dioxide and electricity.
Although the concept is certainly interesting, it isn’t exactly new. There is actually another brewery that is already using a similar concept. Colorado’s New Belgium Brewery already uses bacteria to purify its waste water and the byproduct produced is methane. The brewery is already doing its part to help the environment by using mostly wind power to create the energy that it needs.
The cell will be working by September and will probably produce around two kilowatts of energy, which is enough to keep an average household going. In addition to making women look hotter, it looks like we’ll be thanking beer for making our world a little greener.
Link 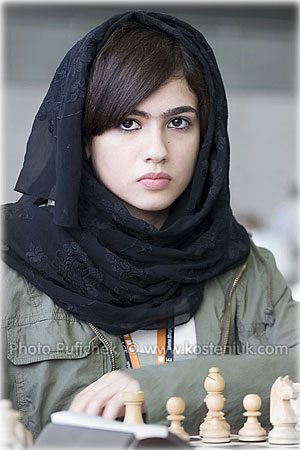