Beth sent me this video link to an interview with Arab-American psychiatrist Wafa Sultan. It was recorded in February 2006. I find it interesting that Al Jazeera aired her views – I thought they were more one-sided. She pillories the Muslims for being trapped in an old-fashioned mentality of violence that isn’t ultimately going to get them anywhere. By contrast, she says, look how Jews and Buddhists have responded to persecution – you don’t see Jews blowing themselves up in German bars. She doesn’t seem to have a problem with the military or with war, just with attacks on religious institutions and civilians. She is a powerful and articulate speaker – I’m surprised she hasn’t shown up more frequently as a commentator on Middle East events.

Video
Memri TV – Wafa Sultan
Transcript
Arab-American Psychiatrist Wafa Sultan: There is No Clash of Civilizations but a Clash between the Mentality of the Middle Ages and That of the 21st Century
Here’s a bit more from Wikipedia…

The New York Times estimated that the video of her appearance was viewed at least one million times as it spread via weblogs and e-mail. Her thesis, described as witnessing “a battle between modernity and barbarism which Islam will lose”, has brought her telephone threats[1], but also praise from reformers. Her comments, especially a pointed criticism that “no Jew has blown himself up in a German restaurant”, brought her an invitation to Tel Aviv, Israel by the American Jewish Congress.
Sultan revealed to the Times that she is working on a book to be called The Escaped Prisoner: When God Is a Monster, and says she was shocked into secularism by the 1979 atrocities committed by the Muslim Brotherhood against innocent Syrian people, including the machine-gun assassination of her professor in her classroom in front of her eyes at the University of Aleppo where she was a medical student. “They shot hundreds of bullets into him, shouting, ‘God is great!’ ” she said. “At that point, I lost my trust in their god and began to question all our teachings. It was the turning point of my life, and it has led me to this present point. I had to leave. I had to look for another god.”
Sultan and her husband David emigrated to the U.S. in 1989, and both are now naturalized citizens. 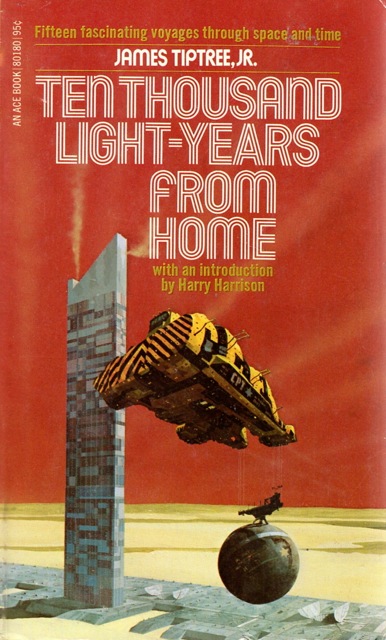