A new analysis of pictures taken by the exploration rover Opportunity reveals what appear to be small ponds of liquid water on the surface of Mars.
The report identifies specific spots that appear to have contained liquid water two years ago, when Opportunity was exploring a crater called Endurance. It is a highly controversial claim, as many scientists believe that liquid water cannot exist on the surface of Mars today because of the planet’s thin atmosphere.
If confirmed, the existence of such ponds would significantly boost the odds that living organisms could survive on or near the surface of Mars, says physicist Ron Levin, the report’s lead author, who works in advanced image processing at the aerospace company Lockheed Martin in Arizona.
Along with fellow Lockheed engineer Daniel Lyddy, Levin used images from the Jet Propulsion Laboratory’s website. The resulting stereoscopic reconstructions, made from paired images from the Opportunity rover’s twin cameras, show bluish features that look perfectly flat. The surfaces are so smooth that the computer could not find any surface details within those areas to match up between the two images.
The imaging shows that the areas occupy the lowest parts of the terrain. They also appear transparent: some features, which Levin says may be submerged rocks or pebbles, can be seen below the plane of the smooth surface. 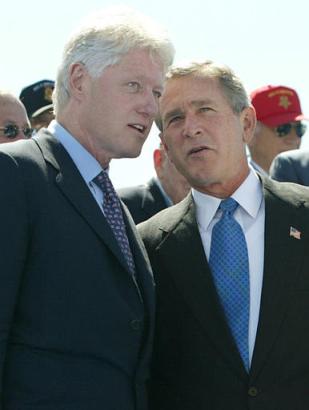